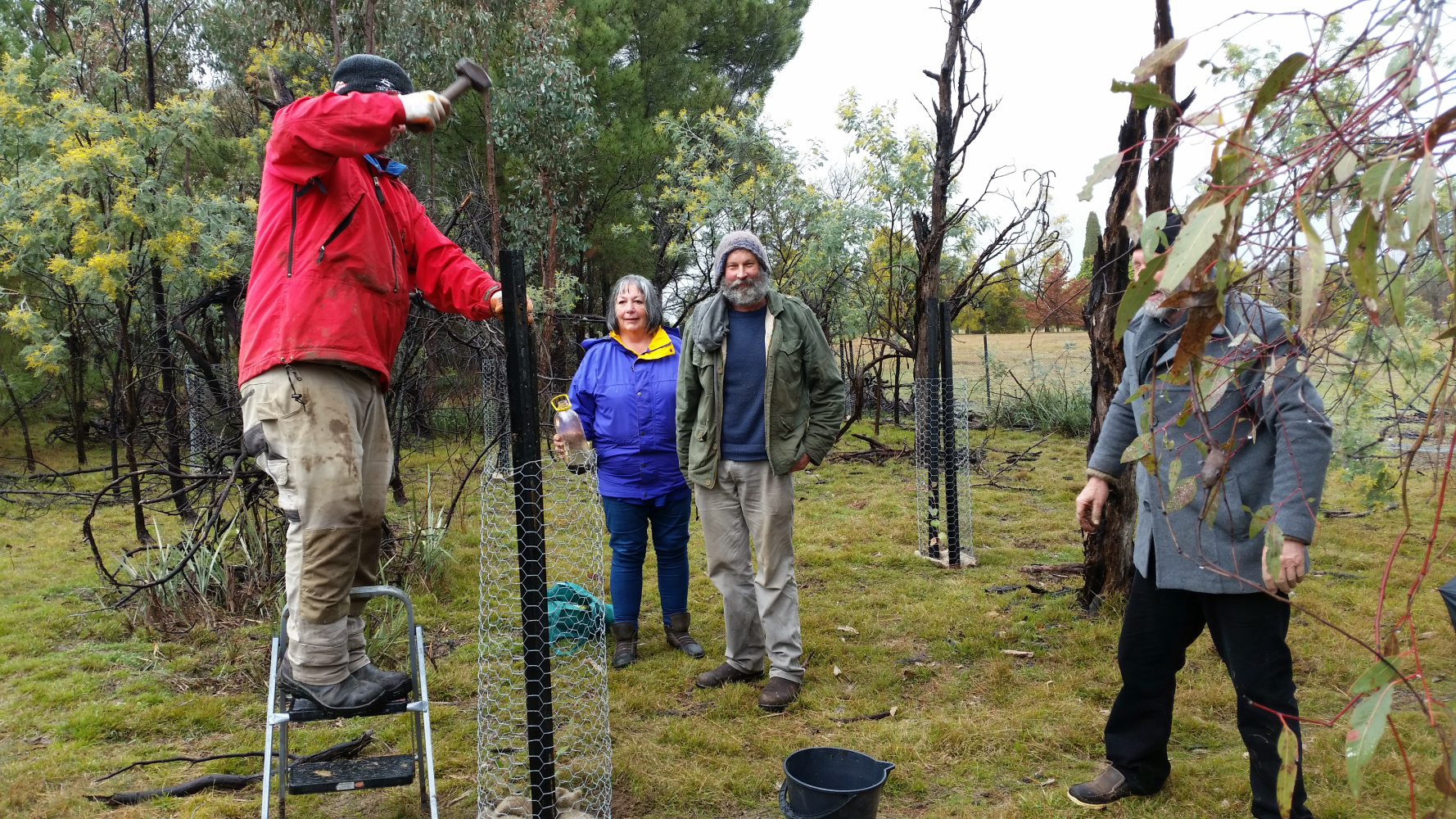 Interest quickly developed beyond informal conversation. When the first public forum was organised by Beechworth Landcare in April 2008, in partnership with Indigo Shire Council, the local community showed enormous interest in the fledgling Beechworth Sustainability Group (BSG). 100+ people attended. The shape/structure of the group was not decided at this first meeting, but it was promoted as a new model of climate change action: a citizens’ action group of partnership and forward thinking.

Beechworth Landcare and Beechworth Sustainability Group then worked towards the Kerferd Oration delivered in July by Tim Flannery and presented a number of meetings leading up to it.

In August 2008 Beechworth Sustainability held its inaugural Roundtable in the Neighbourhood Centre to discuss with the community how they would like to develop Beechworth Sustainability. Seventy people attended and four groups were formed: food, water and relocalisation, energy machines, energy audits and legislation and regulation. The functions of the first three groups were largely taken over by the Indigo Environmental Advisory Committee (2009). The Beechworth Sustainability’s food, water and relocalisation group continued to run successful events, under the auspice of Beechworth Landcare, who provide insurance and public liability cover for our events, as well as the structure to ensure good governance for a community organisation.